Sign to add your name to the open letter below. 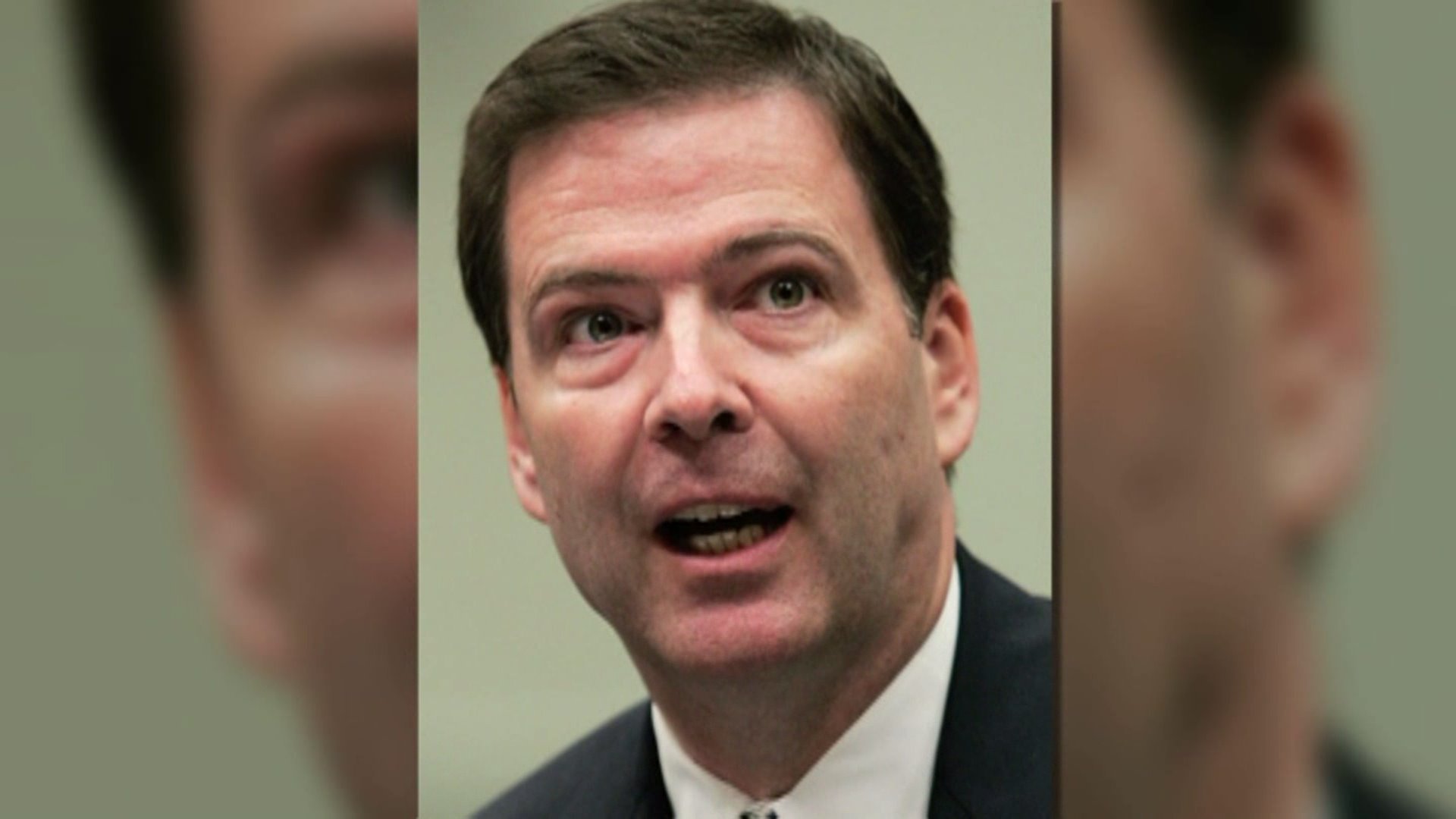 Open letter to FBI Director James Comey: You're out of control. It's time to resign.

Your recent statements and actions in the Apple vs FBI case have made it clear: you’ve lost touch with reality in your misguided crusade against basic encryption technology. You repeatedly stated, under oath, that the FBI had no alternatives other than forcing Apple to build a backdoor into the San Bernardino iPhone, a claim that technology and security experts quickly disproved. If your statements to Congress were not outright lies, they imply that you are deeply ignorant of basic technology. In this modern age, that’s unacceptable for someone in your position. But the FBI’s very public mishandling of the Apple case is just the latest example of your dangerous lack of judgment and regard for civil liberties. The media may not mention it, but we remember that you authorized Bush’s massive, illegal domestic surveillance program; that you approved torture techniques like waterboarding; that you moved effortlessly from the DOJ to defense contractors and hedge fund boards and now to the FBI. We’re afraid that after all these years unchecked, you’ve lost sight of what’s good for American Democracy.

Director Comey, you’re off the rails and your extreme behavior is putting lives in danger.

We all know that the Apple v. FBI case was about more than just one iPhone. When pushed, you admitted as much yourself. This was just your latest of many attempts to circumvent the constitution in the name of fighting terrorism. But the worst part is that your quest against encryption is not only an attack on our civil liberties, it’s an attack on our all of our security and public safety. Encryption protects our hospitals, airports, and power plants. Your obsession with demonizing basic security technology could seriously harm our national security.

We’re not the only people who are concerned for you. Current and former NSA directors have spoken out against you. NSA Director Adm. Mike Rogers has called the FBI’s campaign against encryption a “waste of time.” Rogers believes that end-to-end encryption is foundational to this country’s future.

When even the NSA thinks you’re spying too hard, it’s time to resign.

You’ve been pursuing this destructive path for a long time. As Deputy Attorney General under President Bush, you helped invent the illegal mass surveillance of all Americans, in part by forcing the secret Foreign Intelligence Surveillance Court to rubber stamp a dramatically expanded (and illegal) reading of surveillance law, creating and subsequently upholding the NSA’s warrantless eavesdropping program.

Perhaps the most upsetting part of it all is that while the FBI under your leadership has committed itself to dangerous and illegal activities, you have refrained from doing a critical part of your job: investigating crimes committed by the politically powerful. Instead of prosecuting banks, you literally work for them. You haven't even read the infamous torture report, which details flagrantly illegal activity by the government and even the FBI.

Why haven’t you investigated torture? Perhaps because you authorized “enhanced interrogation techniques” like waterboarding, or maybe because you personally pushed forward a case in which an American citizen was imprisoned and and tortured on American soil for years without a trial.

We’ve written to you today because enough is enough.

You’re hurting your own reputation, but you’re also hurting us. You’ve lost sight of what’s important, and what so many people love and value about America. If you continue as FBI Director, we believe you will do irrevocable harm to our country. We implore you to resign.