Donate crypto to support our work

BREAKING: #DontKillCrypto legislation introduced to fix the crypto provisions in the infrastructure bill

In Fall 2021, the US Congress passed the infrastructure package which contained some deeply misguided provisions around cryptocurrency. The provisions threaten the software developers who are trying to create alternatives to big tech, undermine human rights and free expression, and create harmful surveillance requirements for artists & creators. There was huge public backlash resulting in over 40,000 calls and lawmakers even made an attempt to fix the provision with an amendment that failed at the last second due to obscure senate rules, despite bipartisan support.

Fortunately, Senators Wyden and Lummis have introduced a standalone bill that aims to override most of the bad provisions in the infrastructure bill. A coalition of Representatives have gone even further and introduced a bill that fixes all of it. These bills probably won’t be considered until after the holidays, but we need to show our support for our right to create alternative, peer-to-peer, and community-run solutions that combat the harms of Big Tech and Big Banks.

Today and every day until this site is updated, the best action you can take is to contact your lawmakers and urge them to support a fix to the awful cryptocurrency provisions contained within the infrastructure package.

Where do your reps stand?

Check the scorecard to see where your reps stand & tweet them! We’ve already driven and .

The #DontKillCrypto campaign formed in opposition to a cryptocurrency provision in the must-pass infrastructure package that mandates mass surveillance of the crypto-economy in the name of reducing tax avoidance. This puts many fundamental cryptocurrency participants in an impossible position: to either collect information that they structurally cannot get access to, or to operate outside the US. Either way, mass surveillance of everyone in the cryptocurrency ecosystem is a massive blow to human rights.

Cryptocurrencies are both a testing ground and a foundational investment in the move to decentralization. The issues at hand aren’t simply about taxes—they’re about the United States’ ability to participate in cryptocurrencies and a decentralized future that puts the rights of people above the exploitative and manipulative business models of Big Tech. 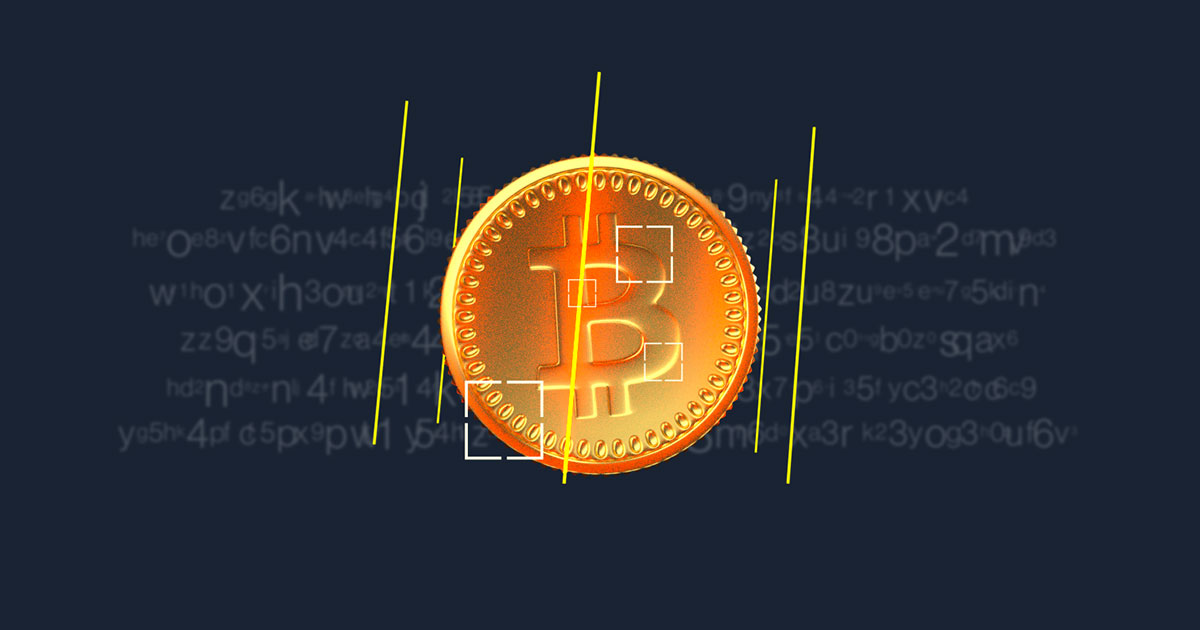 Thanks! Can you call? Calling you now...

Introduce yourself, be polite, and say:

⚠️ If lines are busy, we may call you in a few minutes.

Done calling? Do these things, too!