Donate crypto to support our work

Read on and keep checking back for the latest updates.

Over the last few weeks, a battle raged in the Senate over whether cryptocurrencies will be regulated out of existence, or if they will mature into a foundational investment in human rights online.

The #DontKillCrypto campaign formed in opposition to a cryptocurrency provision in the must-pass infrastructure package that mandates mass surveillance of the crypto-economy in the name of reducing tax avoidance. This puts many fundamental cryptocurrency participants in an impossible position: to either collect information that they structurally cannot get access to, or to operate outside the US. Either way, mass surveillance of everyone in the cryptocurrency ecosystem is a massive blow to human rights.

Cryptocurrencies are both a testing ground and a foundational investment in the move to decentralization. The issues at hand aren’t simply about taxes—they’re about the United States’ ability to participate in cryptocurrencies and a decentralized future that puts the rights of people above the exploitative and manipulative business models of Big Tech.

After days of debate, 40,000+ calls to Senators, and two competing amendments, the Senate failed to amend their original, harmful language at all. But before it becomes law, the House of Representatives must cast their votes.

Now, Nancy Pelosi has called the House back early, with a mandate to pass the infrastructure package. We must seize this moment and the momentum of all we have already accomplished to make our voices heard on this essential issue of our time. We must demand that our representatives take a public stance in support of fixing this overly broad attack on cryptocurrency and for a better, decentralized digital future!

Where do your reps stand? 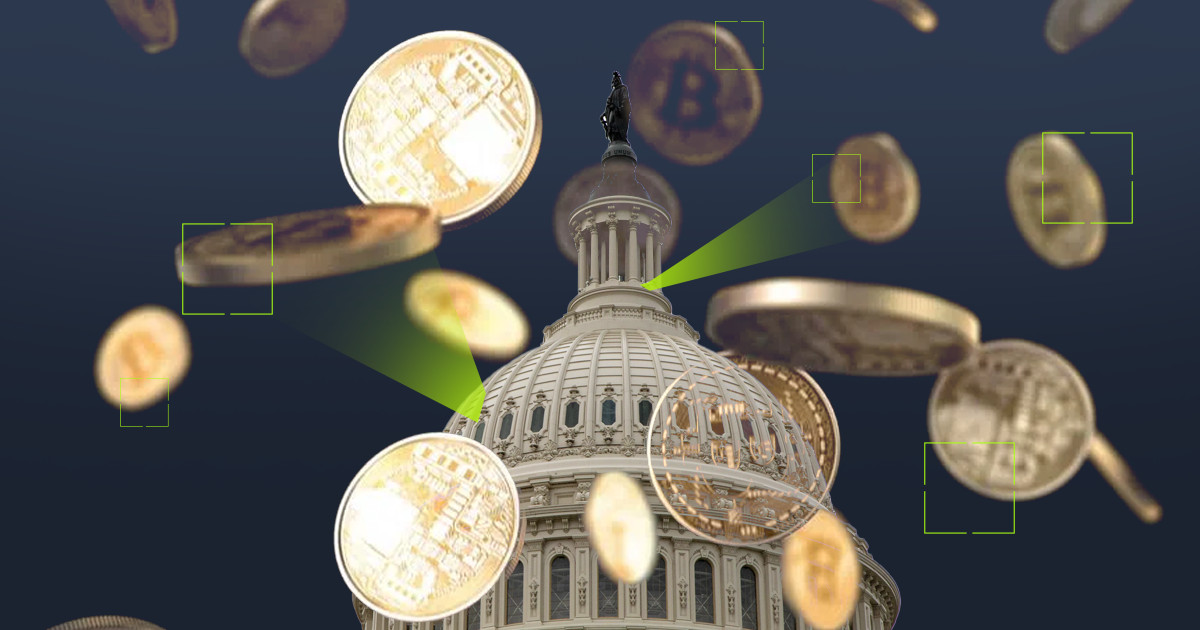 Thanks! Can you call? Calling you now...

Introduce yourself, be polite, and say:

“Hi, I’m calling to ask you to publicly commit to fixing the poorly written cryptocurrency provision in the infrastructure bill. Please tweet out your support for a measure like the Wyden amendment. Cryptocurrencies and decentralized technology are the best alternative to Big Tech. Policies that impact basic freedom and the future of the Internet should be debated carefully and should never be attached to must-pass bills. Thank you.”

⚠️ If lines are busy, we may call you in a few minutes.

Done calling? Do these things, too!