When COVID-19 forced the Poor People’s Campaign to cancel their planned in-person June 2020 march on the nation’s capital, we helped transform the activity into a massive online gathering where people could watch inspiring videos, contact their lawmakers, and post their personal stories about struggling with poverty. 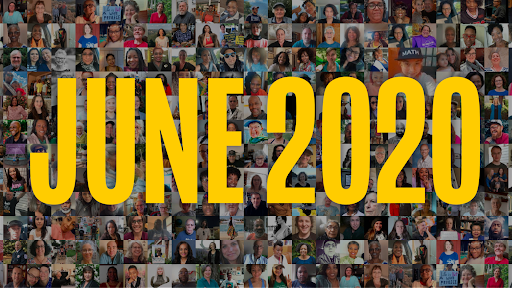 Working with civil rights group Women Engaged, we created a website that allowed people to register to vote and request voter assistance to participate in the historic 2021 Georgia runoff elections. 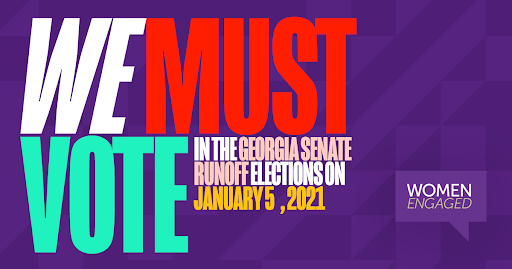 We helped create a coalition of more than 10,000 websites participating in a Digital #ClimateStrike that inspired millions of people to demand an end to the age of fossil fuels. 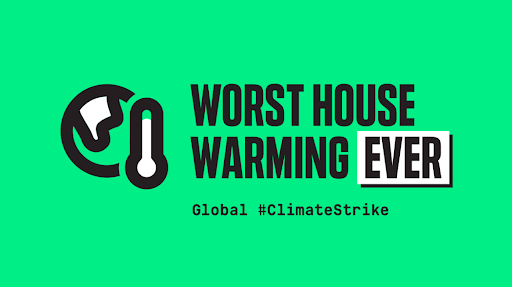 We helped produce a three-day livestream event commemorating the 50th anniversary of Earth Day and encouraging people to take action to protect our shared environment. 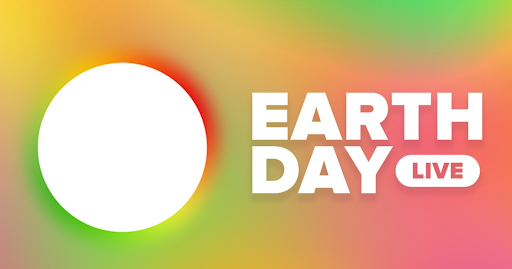 Now more than ever, political activism is taking place on the Internet. Massive political movements sweep across social media message boards on a regular basis. Chatbots help people register to vote in upcoming elections. Protest activities go viral through peer-to-peer messaging apps. But while technology offers new and groundbreaking opportunities to connect with others, it also creates new challenges for anyone trying to break through the noise and connect with others about important political campaigns and movements.